The move was Beijing’s latest effort to assert sovereignty over disputed waters. 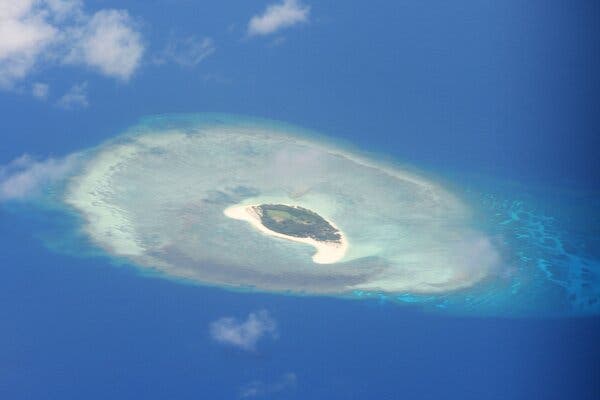 China has fired a barrage of medium-range missiles across considerable distances into the South China Sea, Beijing’s latest move to demonstrate its strategic dominance and sovereignty over the disputed waters.

The missile launches on Wednesday punctuated a series of military exercises that China has conducted this month at a time of rising tensions with the United States over its territorial claims in the South China Sea and its attempts to pressure Taiwan, the self-governing island democracy that Beijing claims as its own.

Senior Col. Wu Qian, a spokesman for the Chinese Ministry of National Defense, did not mention the missiles on Thursday but confirmed that China had carried out long-planned drills over an area that stretched from Qingdao in northeastern China to disputed islands in the South China Sea known as the Spratlys.

“The above exercises are not directed at any country,” Colonel Wu said at a regularly scheduled briefing in Beijing.

China had signaled its plans to test the missiles by declaring a travel exclusion zone in a part of the South China Sea this week. American forces in the region detected the launch of four missiles from the mainland to that area, an American defense official said.

The Pentagon is now assessing the types of missiles involved. Among the medium-range missiles in China’s growing arsenal are the DF-26 and the DF-21, which can attack moving targets at sea.

“The growing frequency of exercises and the new types of capabilities displayed demonstrate the progress China has achieved in its military modernization drive over the past two decades,” said M. Taylor Fravel, an expert on the Chinese military who is the director of the Security Studies Program at the Massachusetts Institute of Technology.

The Pentagon issued a statement on Thursday criticizing the Chinese for conducting military exercises, including the missile launches, in disputed territory in the South China Sea. The statement said the exercises violate China’s previous pledges — long ago abandoned — “to not militarize the South China Sea.”

“Conducting military exercises over disputed territory in the South China Sea is counterproductive to easing tensions and maintaining stability,” the Pentagon statement said.

Tensions over the South China Sea and Taiwan have risen sharply in recent weeks as part of the broader deterioration of relations between China and the United States. The American military has recently stepped up operations in the area, including the deployment of two aircraft carriers in July in the waters China claims.

The State Department also declared last month that China’s expansive maritime claims across most of the South China Sea were illegal, siding more clearly than ever before with other nations in the region, including Malaysia, the Philippines and Vietnam.

The Trump administration further raised the stakes on Wednesday when the Commerce Department banned purchases from the United States by two dozen Chinese companies that played a role over the past decade in China’s construction of an archipelago of artificial islands on coral reefs.

The South China Morning Post first reported on Wednesday that the Chinese military had fired the medium range missiles. The tests came a day after China accused the Americans of flying a U-2 spy plane over one of the exercises, calling it a “naked provocation.”

The United States has been conducting its own biennial naval exercise off the coast of Hawaii this week, involving forces from 10 nations.

Vice Admiral Scott D. Conn, the commander of the U.S. 3rd Fleet and leader of the exercise, said in a telephone conference call on Thursday that China had the right to carry out military drills “within international laws and norms.”

Asked about the missile launches on Wednesday, he emphasized that the United States would not be deterred.

“In terms of launching ballistic missiles, the U.S. Navy has 38 ships underway today in the Indo-Pacific region, including in the South China Sea,” he said. “And we continue to fly, sail and operate anywhere international laws allow us to demonstrate our commitment to a free and open Indo-Pacific and reassure our allies and partners.”

Such exercises are nonetheless studied for insights into new military advances. Mr. Fravel noted that China had previously tested the DF-21, an anti-ship missile known as a carrier killer. If effective, it could put at risk operations like those conducted last month by the two American carriers, the Ronald Reagan and the Nimitz.

He said that it was not clear if the missiles were fired at fixed or moving targets, adding that the latter would be “a better test of the overall system, to include identifying, tracking, and destroying a moving ship at sea.” 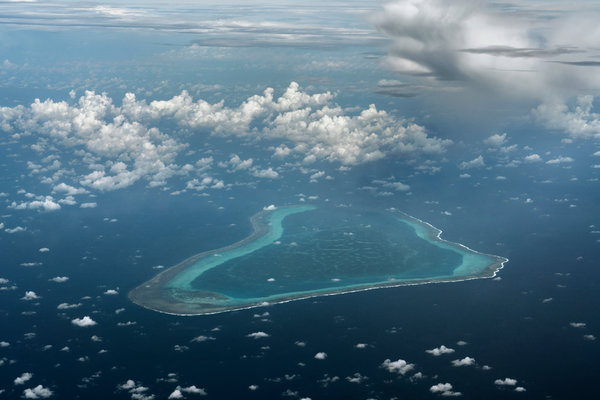 With Ships and Missiles, China Is Ready to Challenge U.S. Navy in Pacific
Aug. 29, 2018 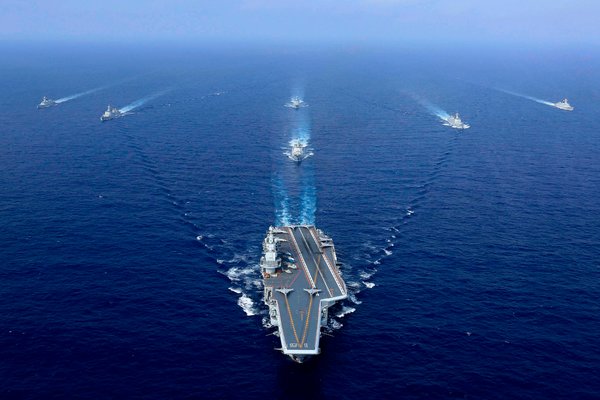 China’s Military Provokes Its Neighbors, but the Message Is for the United States
June 26, 2020 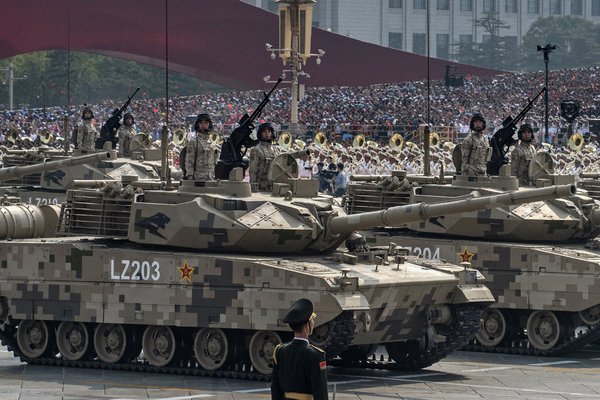 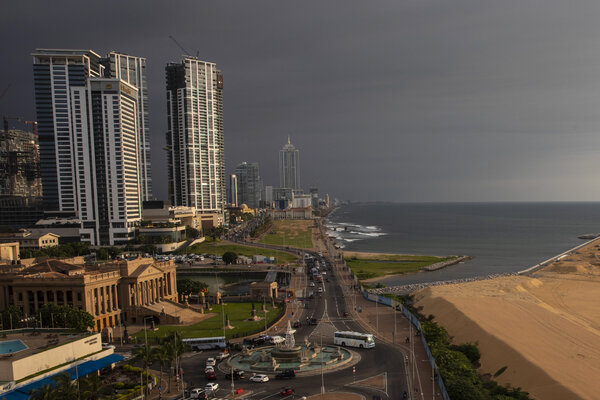 Steven Lee Myers is the Beijing bureau chief for The New York Times. He joined The Times in 1989 and has previously worked as a correspondent in Moscow, Baghdad and Washington. He is the author of “The New Tsar: The Rise and Reign of Vladimir Putin,” published by Alfred A. Knopf in 2015. @stevenleemyers • Facebook