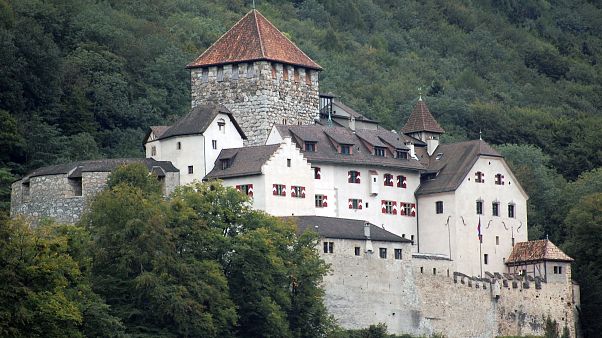 Liechtenstein has launched a complaint at the European Court of Human Rights demanding the Czech Republic stops recognising its citizens as Germans, which allows Prague to keep property seized after the Second World War.

"Liechtenstein citizens have again been denied their property rights in the Czech Republic based on the Presidential Decrees of 1945, which impermissibly classify them as persons with German nationality. This constitutes a manifest disregard for Liechtenstein's sovereignty," the principality's Foreign Ministry said.

The Presidential Decrees of 1945 — also known as the Benes decrees — were issued in then-Czechoslovakia during WWII and enforced after the war. It led to the seizure of property without compensation from ethnic Germans and Hungarians as well as traitors and collaborators. Millions were also expulsed from the country.

Liechtenstein is a German-speaking Alpine microstate of just over 160 square kilometres inhabited by nearly 39,000 people. It was first founded in 1719 after Prince Johann Adam bought and merged two former lordships.

It became a sovereign nation in 1806 and was then part of the German Confederation from 1815 to 1866, when it became independent. The country remained neutral during the two world wars.

Liechtenstein's latest legal action comes after a Czech court ruled in February that property — of roughly 50,000 hectares and a castle — belonging to the principality's royal family prior to the war had been legally seized.

Liechtenstein also accuses Prague of deleting centuries-old entries in the land registrar to justify their claim.

"The conduct and actions of the Czech authorities and courts mean that, in over two dozen other proceedings, a number of Lichtenstein nationals are also held against the fact that they cannot make any claims in connection with property in the Czech Republic from the period before 1945, since the classification of Liechtenstein citizens as Germans has been established," the Foreign Ministry added.

"With other neutral states, such as Switzerland, the Czech Republic has been ready in the past decades to negotiate bilateral solutions on similar property issues. However, there were never any discussions with Liechtenstein about the outstanding property law issues. The refusal to speak is at the expense of the legal successors of all 29 Liechtenstein citizens who have been illegally deprived of property and refused compensation in what is now the Czech Republic," it went on.

Euronews has reached out to the Czech Foreign Ministry for comment.