British territory Gibraltar ’could stay in Schengen Area after Brexit' 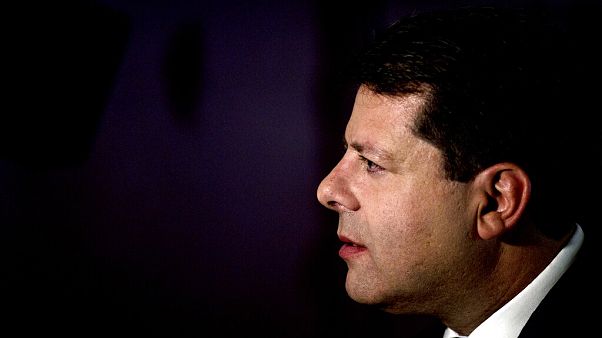 British territory Gibraltar could remain in the European Union’s Schengen Area of free movement after Brexit, it’s been claimed.

Fabian Picardo, chief minister of the microstate, said the territory should remain accessible to the rest of the EU.

Gibraltar, a tiny 6.2 km2 outcrop on the southern tip of Spain, is set to quit the bloc with the rest of the UK on January 31.

But while London has said its Brexit deal will put an end to free movement, Picardo wants to stay in.

"If you look at other microstates in Europe, they take the benefit of common travel areas with Schengen, even if they're not entirely part of the Schengen information system, but there is the ability to move fluidly between the territories of the European Union and these microstates,” said Picardo.

“Does it make sense for the European Union that 2.5 square miles at the southernmost tip of Iberia should not be accessible to European citizens? I don't think it does."

Gibraltar’s population of more than 30,000 people, as well as Spaniards who are employed there, have an interest in keeping border crossings smooth.

Around 14,000 workers, mainly Spanish, cross the border every day to work there. They include around 2,500 Britons.

Picardo also warned that Spain should respect the sovereignty of Gibraltar and not use Brexit as an opportunity to increase influence in the area.

Gibraltar has been ruled by Britain since 1713 under the terms of the Treaty of Utrecht. But Madrid continues to claim sovereignty over the territory.

Gibraltar voted overwhelmingly to remain within the EU, with 95% of participants in the referendum against Brexit.

Talks on the microstate's future relationship with the bloc are scheduled for this month.